A new study has found that cycling to work is a great way to good health — it showed a 45% lower risk of developing cancer and a 46% lower risk of getting heart disease.

People who cycle to work have a substantially lower risk of developing cancer or heart disease or dying prematurely, and governments should do all they can to encourage more active commuting, scientists said on Thursday.

In a study published in the BMJ British medical journal, the researchers found that cycling to work was linked to the most significant health benefits — including a 45% lower risk of developing cancer and a 46% lower risk of heart disease compared to non-active commuters.

Walking to work was linked to a 27% lower risk of developing heart disease and a 36% lower risk of dying from it, though it also appeared to have no effect on cancer risk or overall premature death risk, the study showed.

The research involved 264,377 people with an average age of 53 whose data forms part of the UK Biobank — a database of biological information from half a million British adults. 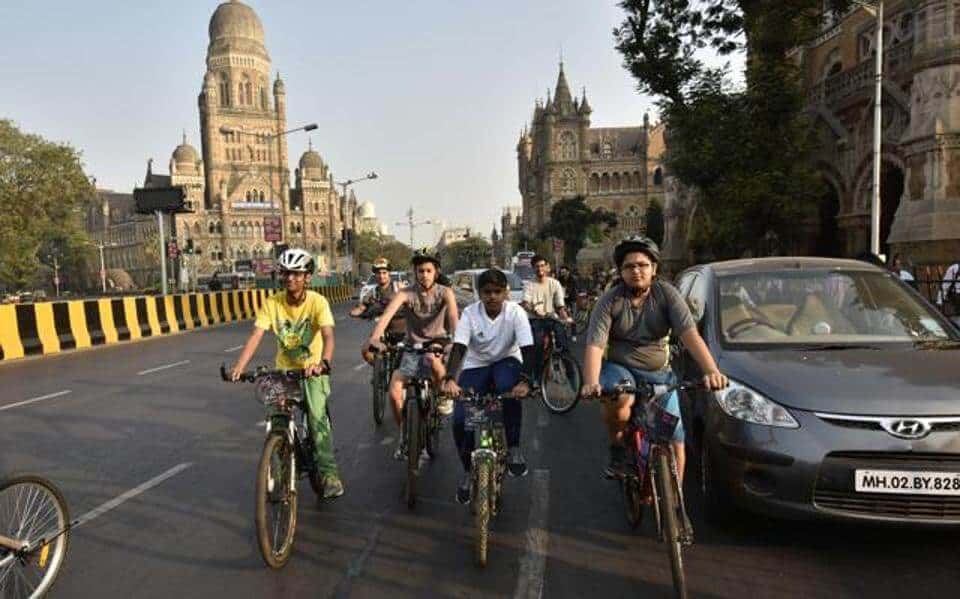 These would include creating more cycle lanes, introducing more bike buying or hiring schemes, and providing better access for cyclists on public transport.

Lars Bo Andersen, a professor at the Western Norwegian University of Applied Sciences, who was not directly involved in the research but wrote a commentary on it in the BMJ, said its findings “are a clear call for political action on active commuting”, saying this had the potential to significantly improve public health by reducing rates of chronic disease.

“A shift from cars to more active modes of travel will also decrease traffic in congested city centres and help reduce air pollution, with further benefits for health,” he said.

From NYC to Paris: Why be a tourist when you can explore like a local?
Acuity Brands, Inc. (AYI) Earns Underperform Rating from JMP Securities