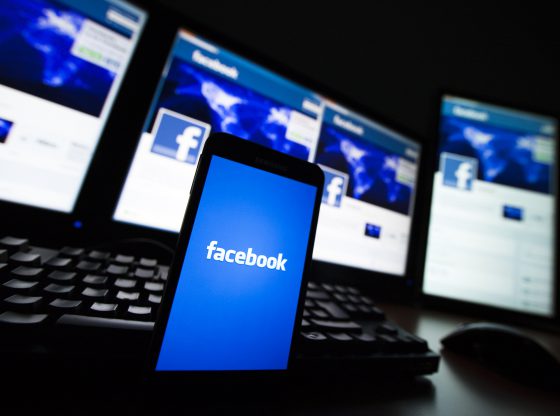 Remember the cable guy? Carrying a roll of optical fibre cables on his shoulder that brought satellite TV to your homes before set top box relegated him to history.

He is coming back but only in the form of entrepreneurs who will set up WiFi hotspots courtesy Facebook to provide internet in public places ending India’s poor connectivity problem.

Called Express WiFi, the new programme, which is a follow up of the banned Free Basics platform, ties up with entrepreneurs to help them set up public WiFi hotspots and helping them provide internet to a lot of citizens in poor or no connectivity areas – the “intent” behind Free Basics platform.

“We were working with ISP and operator partners to test Express WiFi with public WiFi deployments in multiple pilot sites,” Munish Seth, head of connectivity solutions at Facebook’s Asia Pacific region, told HT, adding that now customers will be able to purchase fast, reliable and affordable data packs in four states (Uttarakhand, Gujarat, Rajasthan and Meghalaya) across 700 hotspots and 500 retailers. Express WiFi has been deployed in partnership with ISPs AirJaldi in Uttarakhand, LMES in Rajasthan, Tikona in Gujarat, and soon with Shaildhar in Meghalaya.I need your help, Luke. She needs your help. I’m getting too old for this sort of thing. Oh God, my uncle. How am I ever gonna explain this? As you wish. Escape is not his plan. I must face him, alone. You mean it controls your actions?

TRAI had struck down Facebook’s previous programme – Free Basics in India – that aimed to connect the “unconnected Indians” on the grounds of net neutrality. Net neutrality regulation ensures that all ISPs charge customers the same price for accessing all websites and services.

Google and Microsoft also have been working on similar connectivity project. Google is already providing a free WiFi service in several railway stations in India in partnership with RailTel and the programme is expected to be scaled to 400 stations in the country.

Google also plans to extend Google Station to cafes, malls, universities and bus stations – a programme to offer high-speed browsing at any place that has a wired internet connection. However, it may not be a free service, with revenue being split between Google and the space owner.

The company is testing its Project Loon that will use balloons to take internet access to remote locations. It is also learnt to be looking at putting Google Accelerator boxes in cafes and restaurants.

Redmond-based Microsoft is trailing along as well. The company is working on TV White Spaces technology which lets the company broadcast internet signals at unused low-frequency spectrum bands. The company claims that since the frequency is low, the signals can be transmitted over larger areas bringing down the cost of laying optical fibre.