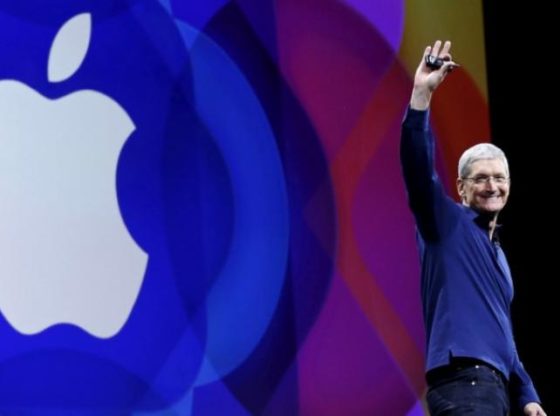 Apple Inc (AAPL.O) became the first U.S. company to top the $800 billion mark in market capitalization on Tuesday, slightly more than two years after it crossed the $700 billion threshold.

The iPhone maker’s shares have gained 33 percent this year and almost 50 percent since the U.S. election in November. The company represents about 4 percent of the $21.7 trillion that makes up the entire S&P 500 .SPX index.

It’s just reflective of how powerful a franchise it is. It may be the most powerful franchise in the country today,” said Rick Meckler, president of LibertyView Capital Management in Jersey City, New Jersey, whose firm does not own the stock.eeee 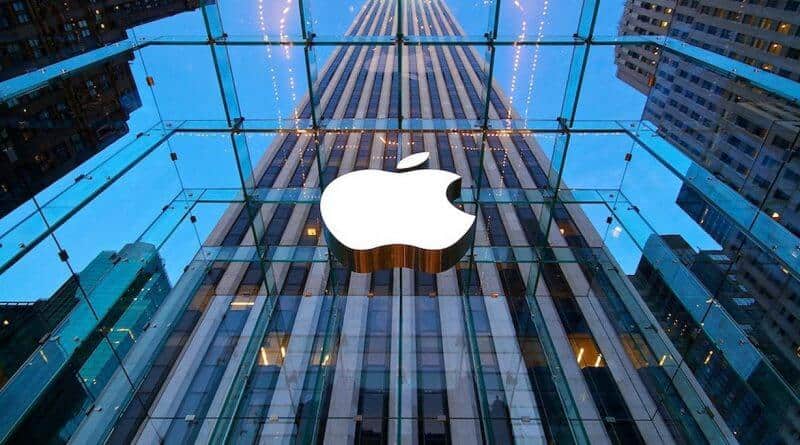 “Considering that it has a limited number of products, it has really dominated that market in a way that few companies have, and it’s been able to retain margins despite lots of competitors.”

If Apple continues on its growth path, the company will top the $1 trillion market cap level later this year.

Stock buybacks have also bolstered Apple shares, with the company reducing its actual share count by 20.9 percent and the average diluted shares outstanding by 20.5 percent over the past four years, according to Standard & Poor’s data.

The closing market cap of $802.8 billion was larger than the economies of 45 of the 50 U.S. states, topped only by Illinois, Florida, New York, Texas and California.

Billionaire Warren Buffett, whose Berkshire Hathaway (BRKa.N) has disclosed a stake of roughly $20 billion in Apple, said on Monday he had grown more fond of the company because he could “very easily determine” the iPhone maker’s competitive position “and who is trying to chase them.”