From NYC to Paris: Why be a tourist when you can explore like a local?

Home /Lifestyle/From NYC to Paris: Why be a tourist when you can explore like a local?

In London, the most popular attraction for tourists is The Tower of London. For locals, that changes to Borough Market.

In New York, tourists are more likely to check in to the Hard Rock Café. But when it comes to eating at a restaurant chain, locals in the know prefer eating at the burger joint Shake Shack.

That’s according to a breakdown by TripAdvisor, which created a chart comparing the most popular places of interest among tourists and locals in cities around the world.

For the lists, analysts looked at the number of check-ins made via smartphone GPS and motion sensors.

While differences are to be expected, the breakdown reveals that in many cases, both travellers and locals alike actually share similar interests.

In New York, for example, Madison Square Garden topped the most popular attraction category for both tourists and locals, while the Magnificent Mile is likewise tops for both groups in Chicago.

One of the hottest dining destinations in London, Dishoom Convent Garden which serves a modern Indian menu, is rated the most popular restaurant for both visitors and locals.

Here’s a look at how different cities stack up: 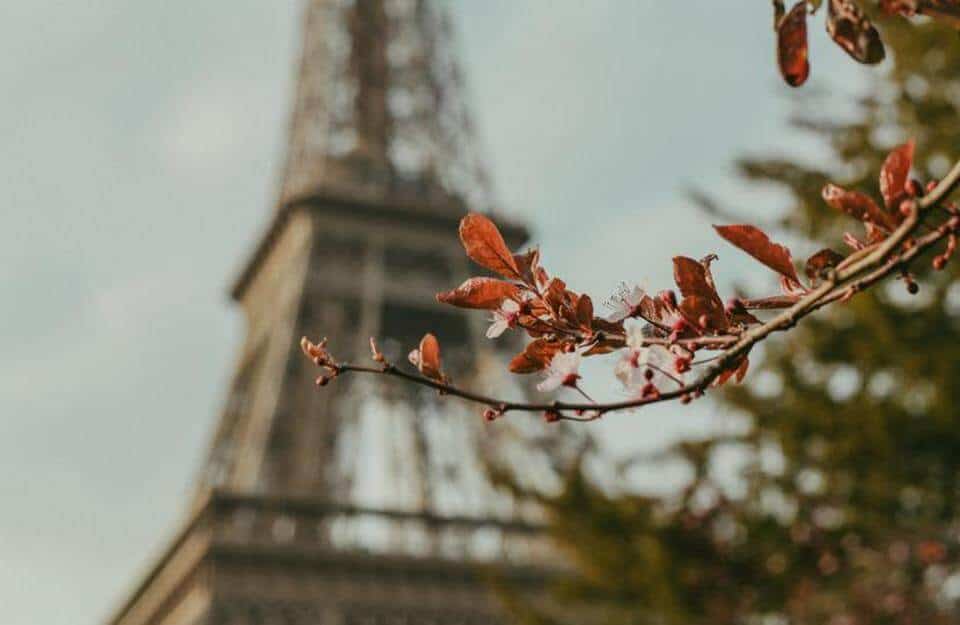