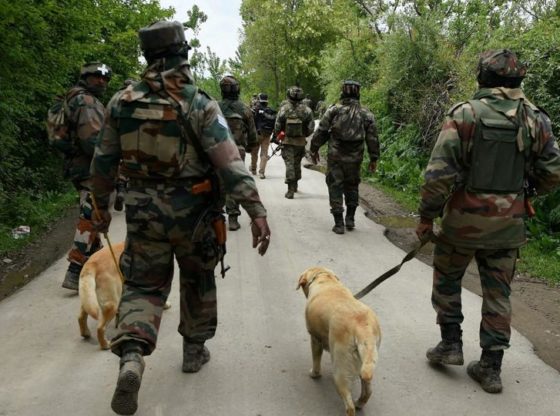 Residents of south Kashmir’s Bijbehara area, the ancestral base of chief minister Mehbooba Mufti, alleged that soldiers from a Rashtriya Rifles unit were visiting households and collecting details of the people living there, including toddlers and infants.

The soldiers put a sign on the door of the house after gathering the information.

The people are not happy with the door-to-door survey, saying the exercise was intimidating and breached their privacy. 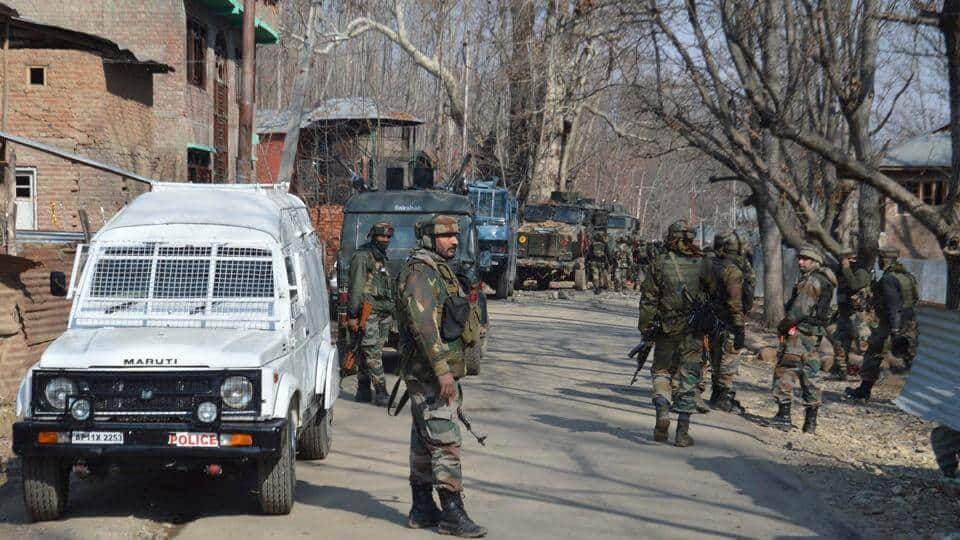 “Soldiers have been coming and asking minute details such as the number of family members, their names, occupation, age, gender and all other things, village after village in the area,” said a resident of Bijbehara in Anantnag district.

Security agencies are known to conduct such drives in civilian areas close to their camps.

In March, Rashtriya Rifles troopers deployed in an area in north Kashmir’s Sopore apparently did a similar exercise, offending the locals.

Jammu and Kashmir police were criticized in February 2016 for a survey in Srinagar, in which people were asked to fill out a form giving details about their religion, sect, and whether the family has any links with militants.

An army officer defended such exercises as “routine” and conducted occasionally by army units to know their neighbours.

“The army maintains a general record of people living around camps and it is updated regularly. It is being done in consultation with the civil administration. The survey helps when something (untoward) happens,” he said.

Local newspaper Rising Kashmir quoted residents of New Colony in Bijbehara town as saying that the soldiers told them the survey was conducted on behalf of the revenue department.

The Anantnag deputy commissioner couldn’t be contacted for comments, but additional development commissioner and tehsildar said they were not aware of the survey.

Military spokesman Rajesh Kalia didn’t confirm or deny the exercise, saying he would ascertain from the men on the ground.

The alleged drive in Bijbehara follows last Thursday’s anti-insurgency door-to-door search with around 4,000 troops, helicopters and drones in south Kashmir’s Shopian district — the biggest combing mission against militants for more than a decade.