Shikhar Dhawan Keeps His Word, Shines for Hyderabad in IPL 2017 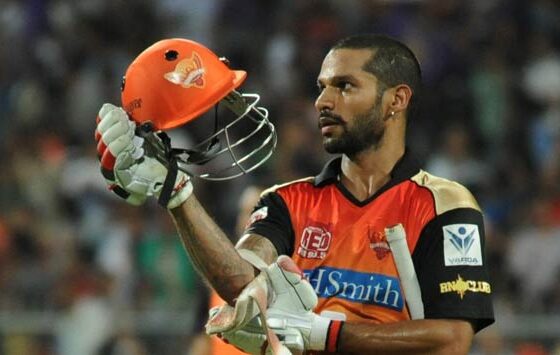 New Delhi: The Indian Premier League has always held a special place in Shikhar Dhawan’s heart. And once again, a good show in this edition has seen him beat competition from the likes of Kolkata Knight Riders skipper Gautam Gambhir to get picked in the Indian team as opener for the upcoming Champions Trophy.

It was the IPL in 2012 which had earned the left-hander a place in the national team and going into the 10th edition of the cash-rich league, Dhawan had promised to give it his best shot and he has indeed kept his word. The Sunrisers Hyderabad opener sits second on the run-getters’ list with 450 runs in 12 games at a strike-rate of 127.84. 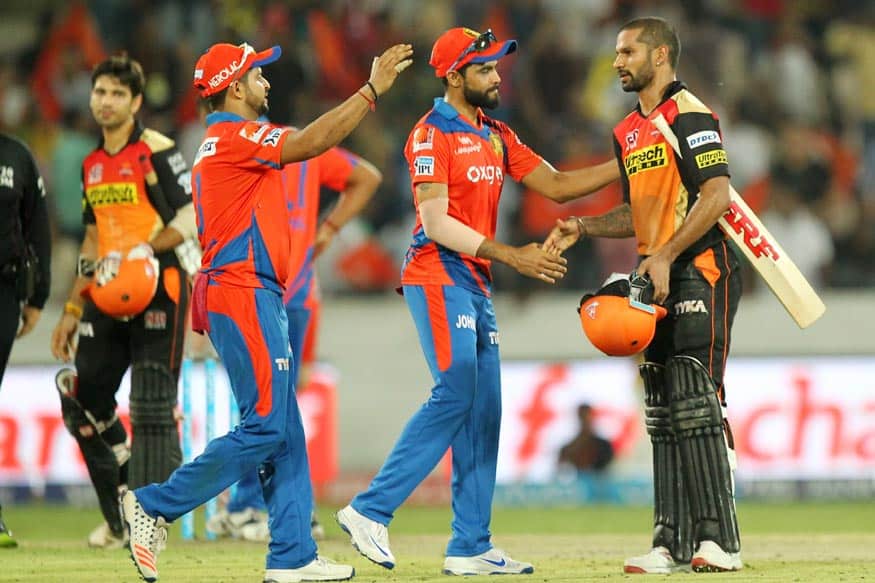 “I have always been an impact player, so, once I go past the 30-35-run mark, I anyway accelerate. Initially I look to rotate the strike and build the partnership. For SRH, both David Warner and I look to give the team a good start. Playing according to the situation and as per team plans is also just as important. You cannot just walk out and decide you want to hit every ball out of the park,” he revealed.

Dhawan who is currently in good form, did not have the best of times in the middle last season and was out of the national side. The batsman also failed to shine for Delhi in the Syed Mushtaq Ali T20 tournament and the Vijay Hazare Trophy. But time away from the game has actually helped him regain lost touch.

And he recently got a vote of confidence from chief selector MSK Prasad himself when Prasad was asked if Gautam Gambhir’s name was discussed as an opener for the upcoming Champions Trophy.

“As of now, we have picked Shikhar Dhawan and Rohit Sharma as openers and Ajinkya Rahane is the back-up opener,” he said.