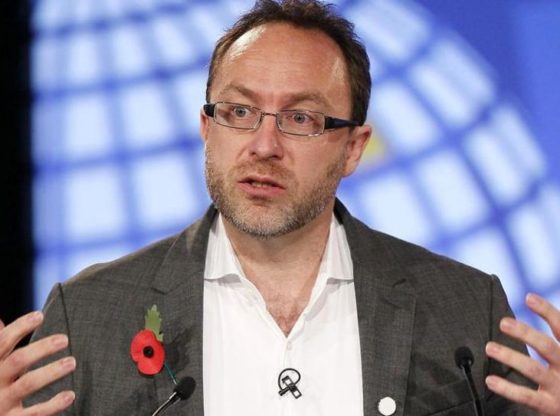 Wikipedia co-founder Jimmy Wales is planning a free online news service called Wikitribune in what he says is an effort to combat fake news.

The news service, Wales says, will combine the work of professional journalists and volunteers. The service is intended to be both ad-free and free-to-read, so will rely on supporters for donations.

Experts suggest Wikitribune could become a trusted site but its influence might be limited.

Wikitribune will use some of Wikipedia features such as the need for writers to detail the source of each fact and the reliance on readers to edit articles to keep them accurate and updated. However, changes to articles on Wikitribune will reflect only after a staff or a trusted community volunteer approves it. The other difference is that the core team of writers will be paid, although there may also be instances in which a volunteer writes the initial draft and then a staff member edits it.

Wales said he believes that the advertising-based model used by most media has led to click-chases, which has affected information standards.

“I think we’re in a world right now where people are very concerned about making sure we have high quality fact-based information, so I think there will be demand for this,” Wales was quoted as saying to the BBC.

Experts have taken a hard stance against Wikitribune and claim that 20 staff members may not be enought to fix news.

However, Wales has said that he will be 100% hands-on with the prokect and will likely serve as Wikitribune’s chief executive for at least a year. Other advisors to the scheme include — Silicon Valley venture capitalist Guy Kawasaki, journalism lecturer Prof Jeff Jarvis, US law professor Larry Lessig and model/actress Lily Cole.

Wikitribune’s staff members will decide the topics that get written about on a day-to-day basis, funders will get to influence the contents.

“If you can get together a certain number of people who are interested in Bitcoin [for example] and you flag that when you sign up as a monthly supporter, then we’ll hire a Bitcoin person to do the beat full-time,” Wales explained.

“So, it’s the monthly supporters who will be able to determine what are the topics we are going to cover.But it is going to be neutral. They can’t pick their favourite hack, who pumps forward their agenda.”That’s part of the editorial control,” Wales was quoted as saying.